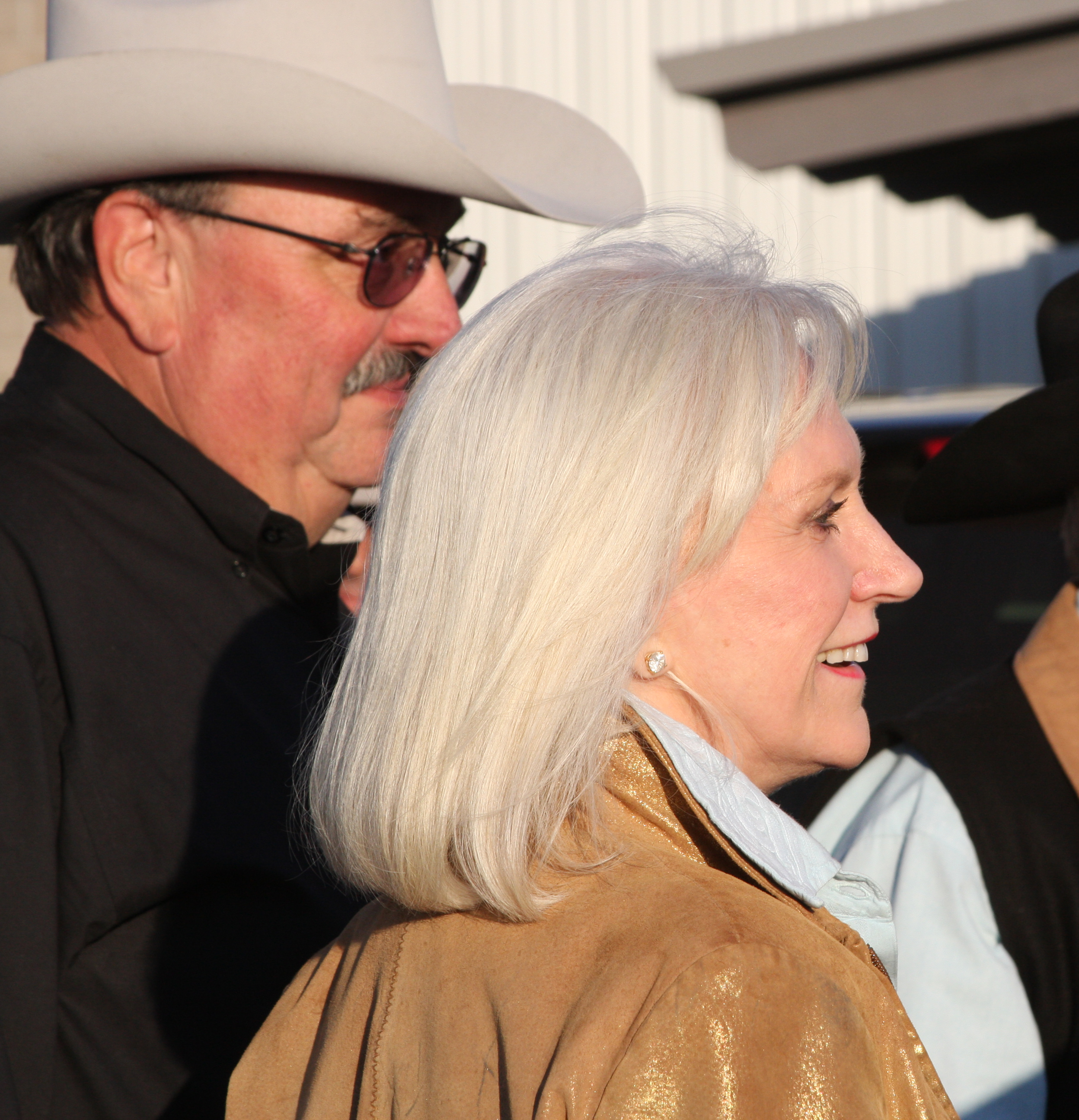 Chimney Rock Cattle is nestled in the mountains of Northeast Arkansas and is home to one of the most elite herds of Brangus cattle anywhere in the nation.

Chimney Rock is owned by Bill and Gail Davis. Davis, an Arkansas native, had already built a successful trucking business before he ever thought of throwing his hat into the world of car racing. Racing was supposed to be a hobby for Davis. The idea was that racing would be a way to get away from the daily stresses that escalate from owning a business. Ironically, it was Davis’ interest in the trucking business that bridged his path into a career in racing. Eventually, the sport became his number one priority.

Davis built a successful trucking business, shifted gears and steered his way into NASCAR where he built a successful race team. Davis will admit it has been a bumpy ride at times, but it also has been the ride of a lifetime that he wouldn’t trade for anything.

Today, Davis strives to build a herd of functional, customer driven Brangus cattle designed to meet the demands of both registered and commercial cattleman.